Tennessee is also called the volunteer state because it has placed an important role in the war of 1812 because many volunteer soldiers have participated in the war for the welfare of their country. The war is between Mexico and America. So, Tennessee has so many popularities not only in America but also all over the world. Almost thirty-one thousand people have participated in the war from Tennessee alone, this shows the people’s love for their country. When the American civil war started, this is the last state to join in confederacy from the union, later it was the first state to join in Union. 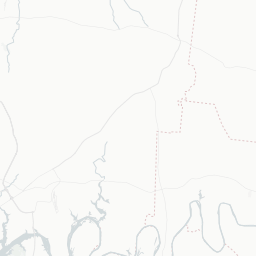